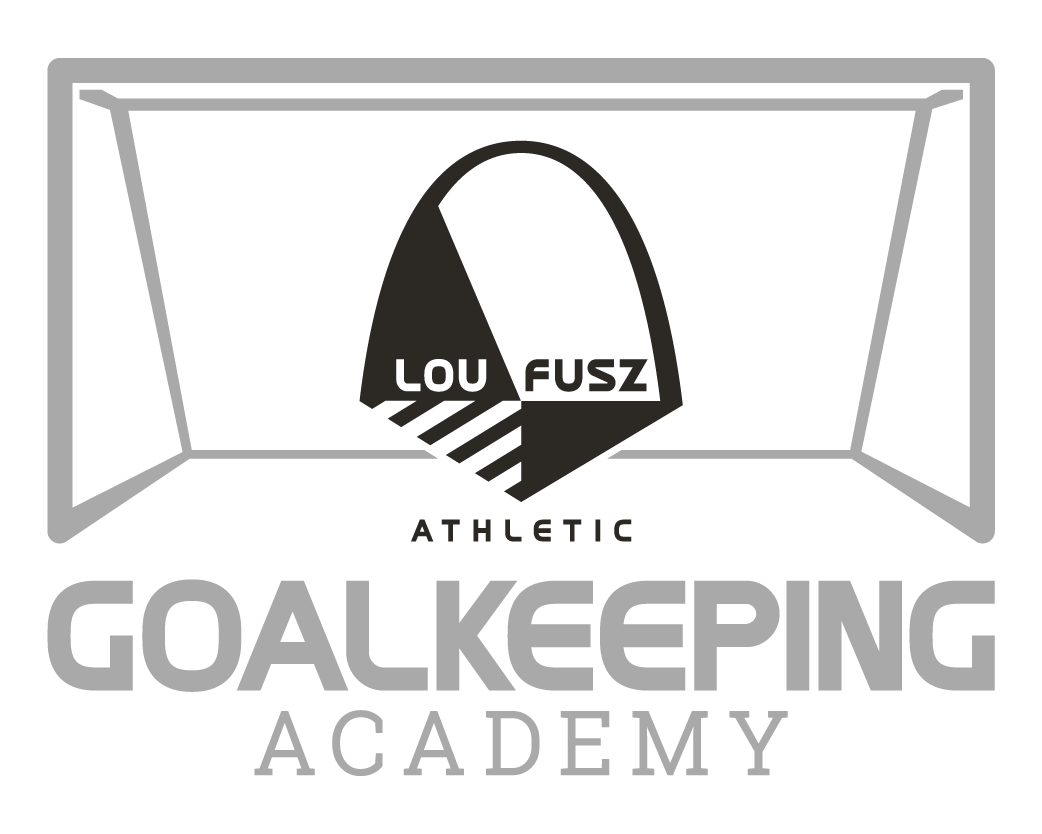 Every training session is designed to keep the kids moving throughout the drills and keeps them on their toes with the variety of drills at each session. They always have a strong plan of action to get the kids through the session in a timely manner and get the most out of them. You definitely get the most out of what you pay for with this program!
-Chris (Parent of 2002 Goalkeeper)

The director of the program takes it upon himself to help both the kids and the parents throughout the whole process. He helps with how to sign up, how to pay, when you can make up a missed session, and lays out a training session that will allow for the kids to learn specific skills that a goalkeeper needs.
-Tonya (Parent of 2003 Goalkeeper)

The facilities are second to none. For the winter training sessions offered, the goalkeepers train indoors at the Former NFL Rams training facility. Out of the elements, great atmosphere, and still able to provide a great session. It is a space that no other club can offer and allow for goalkeepers and all players to train year round.
-Sam (Parent of 2008 Goalkeeper) 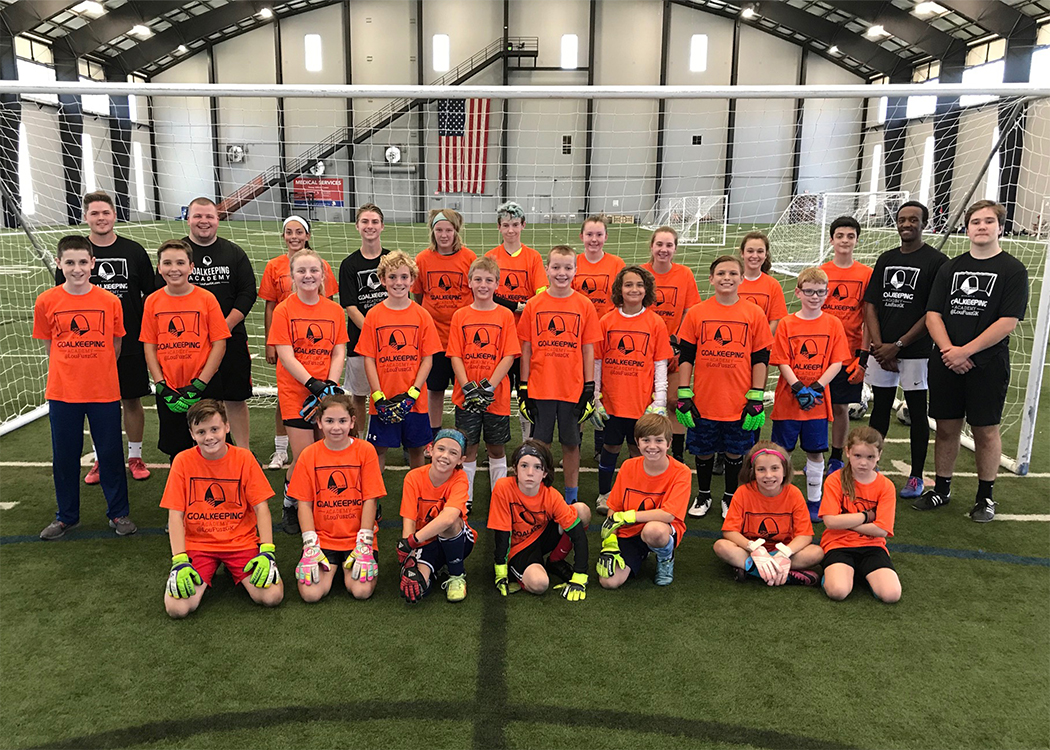 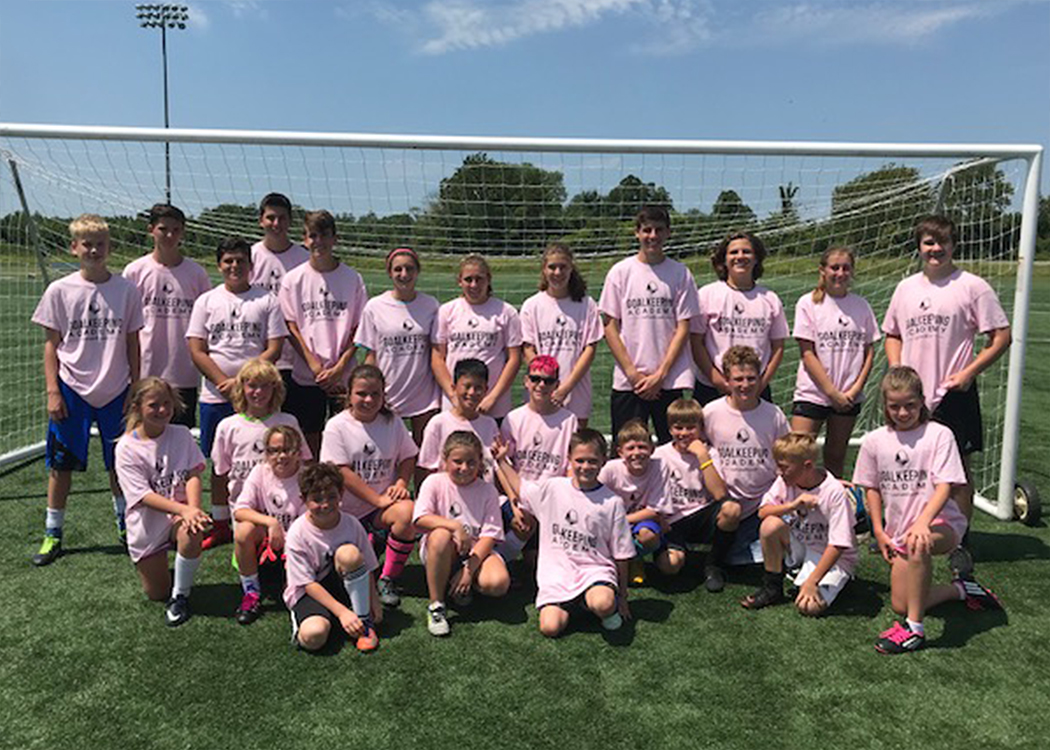 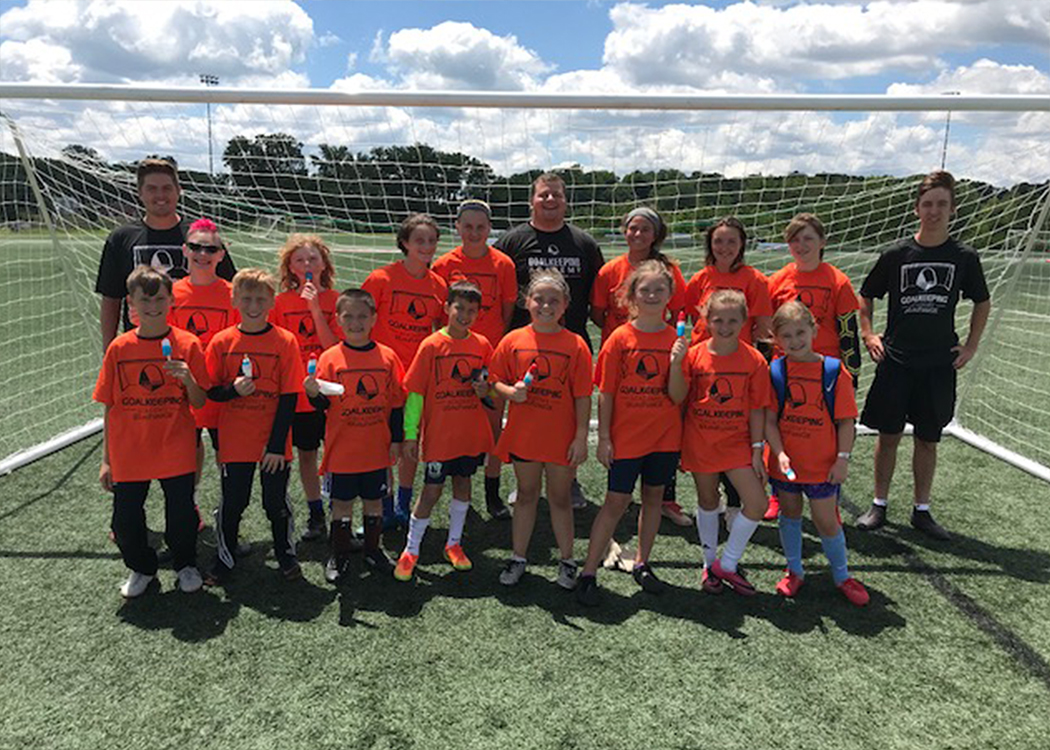 I signed my son up for the program to help him improve his ability to use his hands better. He would always have an issue with holding on to the ball and would give up a lot of second chance goals, but after coming to the goalkeeper academy, his hands are tremendously better than before. The staff used their knowledge and helped him better understand the best techniques and tricks to hold on to the ball more and give up less rebounds.
-Steve (Parent of 2010 Goalkeeper)

I signed my son up with the Goalkeeper Academy for the first time this past fall and I couldn’t be happier with the program. He had never received any form of training to be a goalkeeper in the past and the coaching staff took this into account and molded him to be more confident and gain the essential tools needed to be a goalkeeper. We will most certainly be coming to more in the future to allow him to improve his abilities even more.
-Marc (Parent of 2009 Goalkeeper)

I have been a part of the Goalkeeper Academy since I was 11 years old. What brought me back year after year? The training sessions differ from week to week and focus on a different aspect of being a goalkeeper. The staff is made up of very knowledgeable and experienced goalkeepers that always push me and seem to know how good I can be before I even do. The program has helped me become a better player and catch the eyes of multiple collegiate programs.
Albert - Former LFA GK (Current GK at Bradley University NCAA Div. 1)

The program is very organized, very professional, and is built to get the most work out of the kids. The director sets up each session to get max reps in a short period of time with a portion of the field...ran with efficiency and experience!
-Todd (Parent of 2006 Goalkeeper)